Our classic journeys will give you the chance to experience Egypt's history and best attractions. Egypt may be most famous for the Great Pyramids of Giza, but there are many more influences and historical sites that shaped Ancient Egyptian civilization such as Egyptian Museum, Khan El Khalili, Luxor Temple, Karnak Temple, Kom Ombo, Hatshepsut Temple, Philae Temple, Abu Simbel Temples, Valley of the Kings, along with the Nile Valley. The wonders of Ancient Egypt, Greek, and Roman monuments, the early influence of early Christianity and the rise of Islamic civilization and Islamic Cairo, along with Old and Coptic Cairo, all will be revealed during your journey to Egypt. 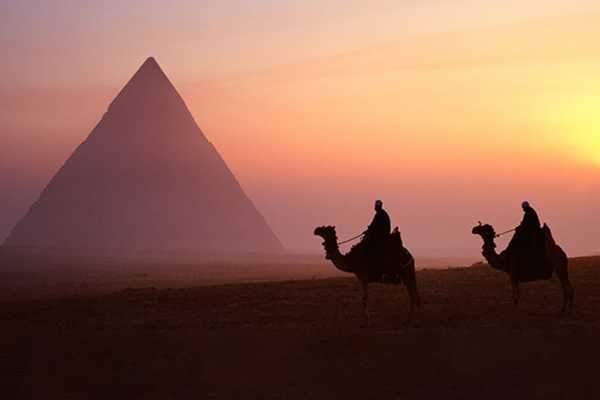 Egypt Tour Packages from 3 to 7 Days

Choose one of our 3 to 7 days Egypt tours and dive into authentic atmosphere of Cairo, Luxor and more. 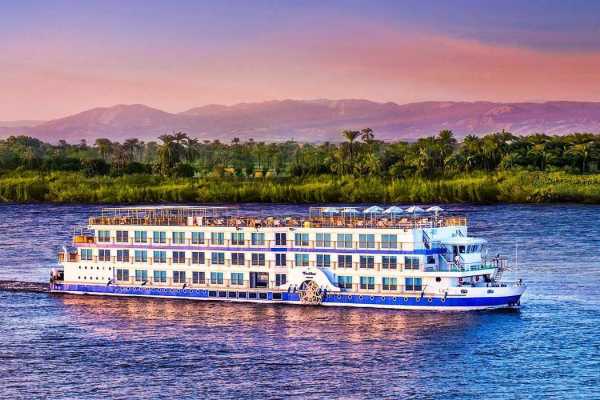 Egypt tours for 8 days contain inside the best match of exciting excursions. 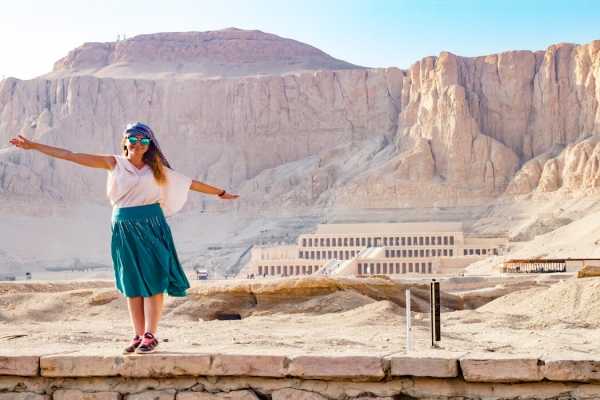 Book one of our 9 days Egypt tours and discover one of the 7 world’s wonders. 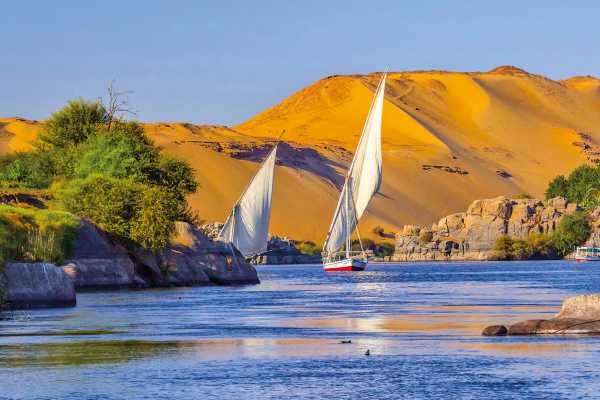 10 To 12 Days Egypt Travel Packages, are the finest way to explore the Land of Pharaohs.