SAIL AWAY THROUGH HISTORY WITH NILE RIVER CRUISES

Enjoy a trip to the heart of Egypt, and take the Nile River Cruise between Luxor and Aswan or Lake Nasser Cruise. It is the best way to see the incredible ruins of Ancient Egypt and modern life along the banks of the Nile, which has brought life to Egypt for millennia.

By Sailing onboard Egypt Nile Cruises between Luxor and Aswan, you will have the chance to visit fascinating attractions in the Ancient Upper Egypt such as Luxor Temple (The World’s Largest Outdoor Museum), Karnak Temple (The heart of Egypt during the New Kingdom), Hatshepsut Temple (Hatshepsut is distinguished in history for being one of the most successful pharaohs of Ancient Egypt), Philae Temple (Philae rose to prominence during the Ptolemaic Dynasty as the center of the cult of the goddess Isis) and more!

Furthermore, you can experience a relaxing journey to the south on a Lake Nasser Cruise to see the monuments and ruins of Ancient Nubia. You will spend an evening docked next to the temples at Abu Simbel (these huge rock-cut temples marked the southern boundary of the Egyptian Empire with Nubia at the peak of its power during the New Kingdom). 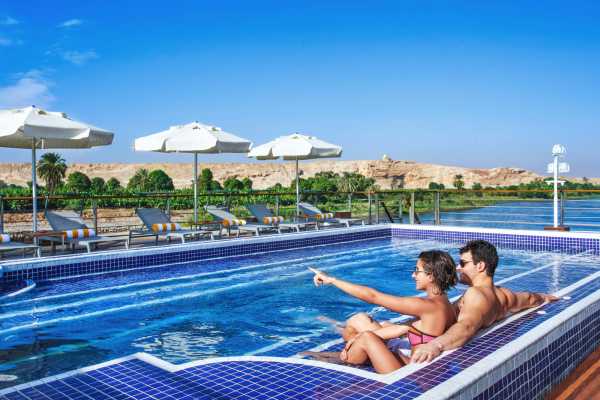 Nile Cruise Luxor Aswan - 4 Nights Cruise the Nile River for four nights aboard ‘5 star Nile Cruise,’ explore the archaeological icons of ancient Egypt, with your own private and exp...
From USD 550
Book Now! 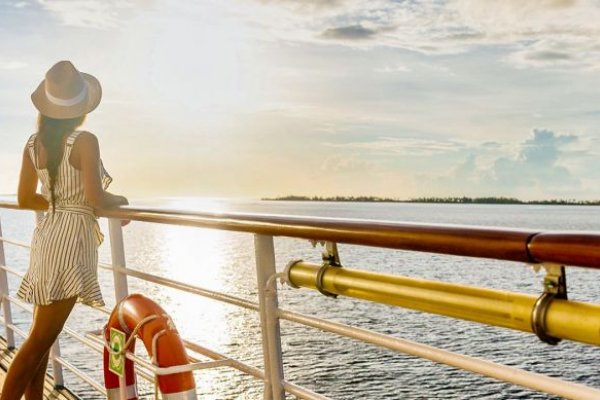 A trip down the River Nile is one of the best ways to see Egypt and the relics of its ancient past. 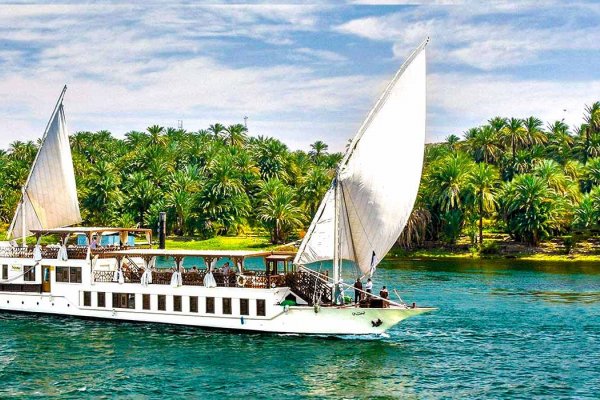 A cruise down the Nile on a Dahabiya Nile Cruise is the most luxurious way to experience the river. 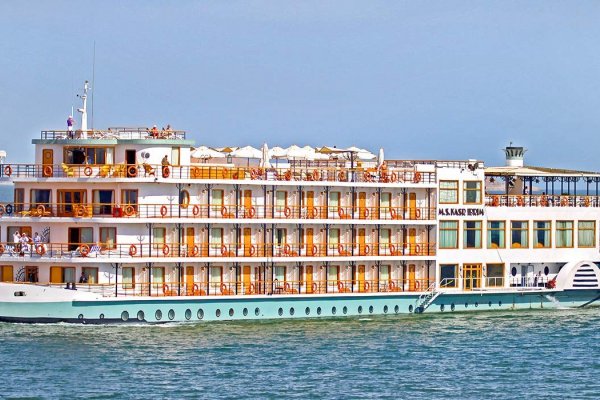 A relaxing journey south on Lake Nasser to see the monuments and ruins of Ancient Nubia. 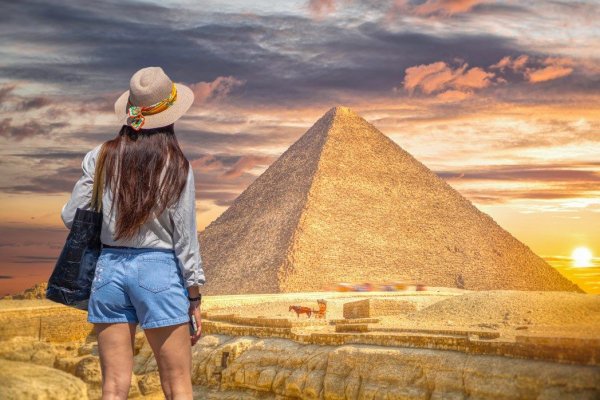 WHY CHOOSE AN EGYPT CRUISE?

Egypt is home to one third of the world's antiquities, while Luxor is referred to as the world's greatest open air museum.

Opportunity to explore an ancient civilisation with access to 5,000 years of ancient Egyptian history.

The Nile was the lifeline of ancient Egyptian civilisation and today the banks of the river are dotted with ancient tombs and temples.

Lying 420 miles south of Cairo, Luxor is the most dramatic historical site in Egypt - and is often referred to as the world’s greatest open air museum. Luxor is the modern day name for Thebes, the ancient capital city of the New Kingdom Pharaohs. Today, Luxor is home to more than half of Egyptian antiquities and is a must-see destination for any visitor to Egypt.

Aswan is the “Jewel of the Nile”. Pink and grey granite thrusts upward through the Nubian sandstone, forming mountains, cliffs and jagged outcrops. The Nile runs clear and cold here, and endless waves of golden sand swirl against its banks.

Q-How much is a Nile cruise? A-Nile cruises offered online or by JOURNEY TO EGYPT start from around $150 per day and that's for 5 star standard cruise ships. Generally these prices include 3 meals a day, plus 10 expert-led shore excursions with a Certified Professional Guides.


Q-Is it safe to do a Nile Cruise?A-There is no FCO advice against travel to Cairo, Alexandria, the tourist areas along the Nile, and the Red Sea resorts of Sharm el Sheikh and Hurghada. The section of the country between the Nile and the Red Sea is also considered mostly safe.


Q-Which is the best Nile Cruise Ship?A- Most Nile Cruise Ships carry between 70 and 120 passengers and have four or five decks (but no lift), including a sun deck with loungers and a pool. The uber-stylish Oberoi Zahra is currently considered the best boat on the Nile.


Q-Is the Nile River safe to swim in? A-Yes, of course! Every week our guests swim in the Nile without any problems or cause for concern. The currents ensure that you are swimming in clean, non-stagnant water.