All museums and archaeological sites in Egypt will be reopened for tourists from September 1.

Also, from September 1, restrictions for residents of the country and foreigners on travel between provinces and cities will be lifted, and cruises along the Nile will be allowed from October.

At the same time, it is reported that at the first stage of quarantine easing, displayed objects will work with a maximum load of 50%. The Egyptian authorities have established new rules for the service of tourist groups. It is noted that the number of excursionists should not exceed 25 people; guides are required to wear masks and, if possible, use an audio system in their work to ensure social distance between tourists. 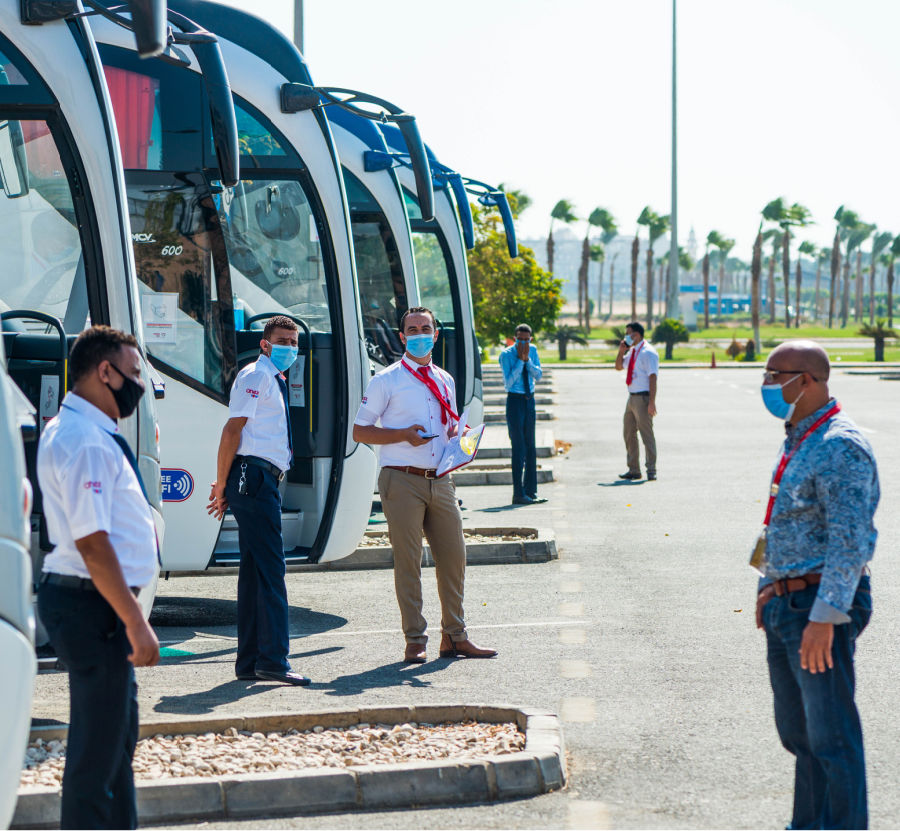 In addition, the country will cut prices for excursions to objects in Upper Egypt by 50% until October 31.

Earlier it was reported that the Egyptian government has tightened the rules of entry for tourists. Now, from September 1, tourists will be allowed to enter if they have a negative PCR test.