Alexander III of Macedon or who commonly known Alexander the Great Was the king of the great ancient Greek Kingdom of Macedon. He was born in Pella in 356 BC. Most of his role life was spent in military campaigns through Asia and Northeast Africa, he managed to form one of the most powerful empires in the ancient ages when he was only thirty, stretching from Greece to northwest India, he is considered as one of the history’s most successful military commanders.

Alexander’s Legacy includes the cultural diffusion which his conquests engendered. He established twenty cities that carry his name, most popular is Alexandria in Egypt. His legendary as a classical hero in the achilles and he always featured importantly in the history of both Greek and non-Greek cultures. He became an icon for the military leaders to compare with his performance. Nowadays, the military academies all over the world still teach his tactics in wars thus he ranked among the most influential people in history. 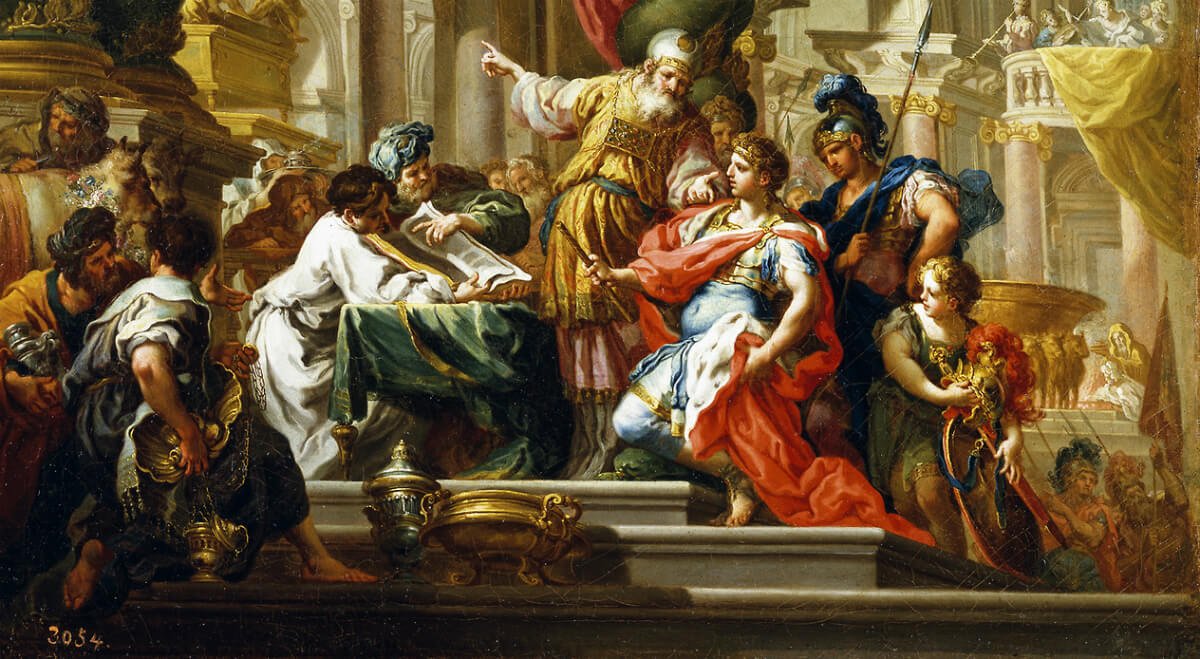 Alexander The Great and Egypt

He arrived in Egypt in 332 BC. After defeating the Persian emperor Darius for control of Syria and the Levant, Alexander marched to Egypt. At the time, Egypt was a satrapy in the Persian Empire, held loosely under Persian control since the decline of the Ancient Egyptian Empire at the end of the 7th century BC. Alexander and his army of Greeks were regarded as liberators and to cement the Oracle of Amun at Siwa Oasis pronounced him the new ‘master of the universe’ and a descendent of the Egyptian god Amun.

Alexander did not stay in Egypt long. By 331 BC he was on his way west to complete his conquest of the Persian Empire, but the impact of his conquest in Egypt was significant. Alexander respected Egyptian culture and religion, but he installed a Greek government to control his administration of Egypt. Greek influence in Egypt was reinforced by the settlement of Greek veterans throughout Egypt, where they became a privileged aristocracy that gradually assimilated with the Egyptians. Alexander also founded a new Greek capital, Alexandria, located on the Mediterranean at the mouth of the Nile.

Although Alexander would never return to Egypt, dying in Babylon in 323 BC, the Greek rule that he established proved more enduring. In the crisis after Alexander’s death, Ptolomy, one of his generals, claimed Egypt as his kingdom and established hereditary rule. The Ptolomaic Dynasty would last until the Romans conquered Egypt in 32 BC.

Alexandria emerged as a great city in the Mediterranean and a center of Hellenism, spreading Greek learning and culture. It was the site of the legendary Ancient Library of Alexandria and the Pharos Lighthouse, which was built on the site where Qaitbey Citadel stands today. 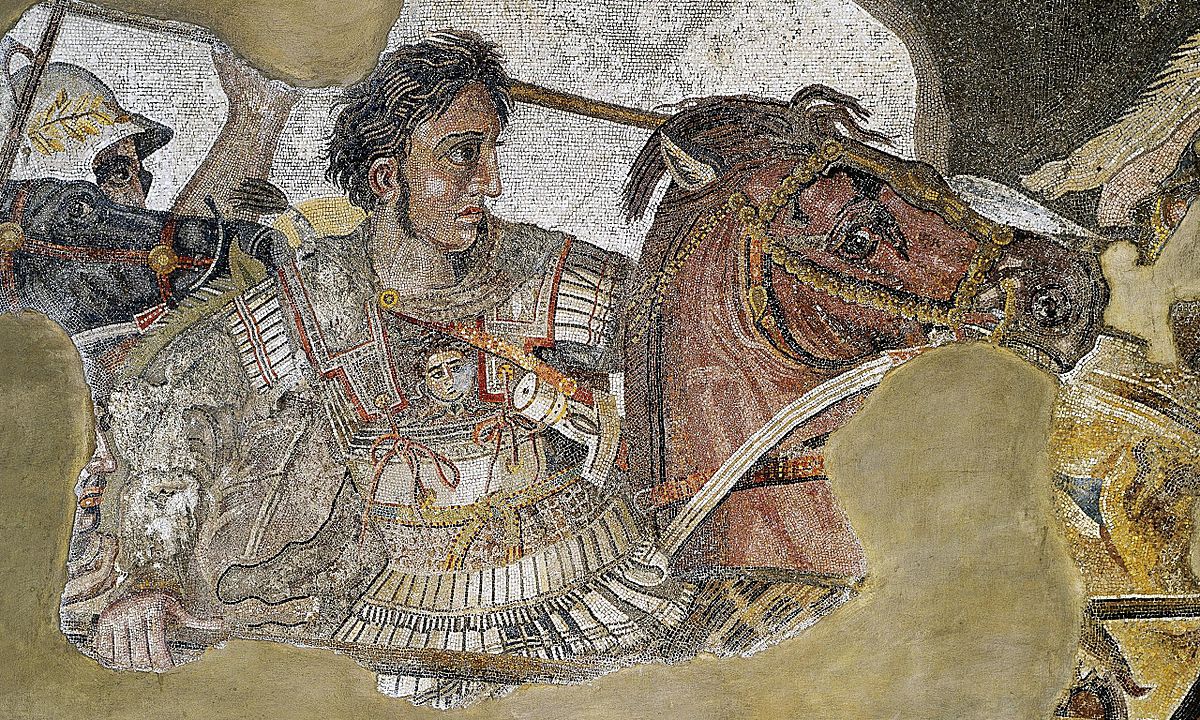 Alexander the great has a legendary record of undefeated wars , first against the achaemenid Persian under the command of Darius III then, against local chieftains and arlords as far east as punjab, India, this Alexander regarded one of the most successful military commanders in history. Despite his military victories, he failed to provide an alternative to Achaemenid empire. After his death his huge territories he conquered threw them into civil war.

Alexander takeover the kingship of Macedonia following the death of his father Philip II, who unified most of the city states of mainland Greece under Macedonian called Hellenic League. After uniting city-states of Macedonia after his father death, Alexander set out east against the Achaemenid Persian Empire under the “king of kings” Darius II, who he defeated and overthrew. His conquests include Anatolia, Syria, Gaza, Egypt, Persia and he extended the borders of his empire to Punjab, India.

As a brilliant military commander, Alexander the great had made before his death for military expansions into the arabian peninsula, However, Alexander’s diadochi abandoned these plans after his death. then, they started to fight with each other, dividing up the empire between themselves and continue 40 years of wars. 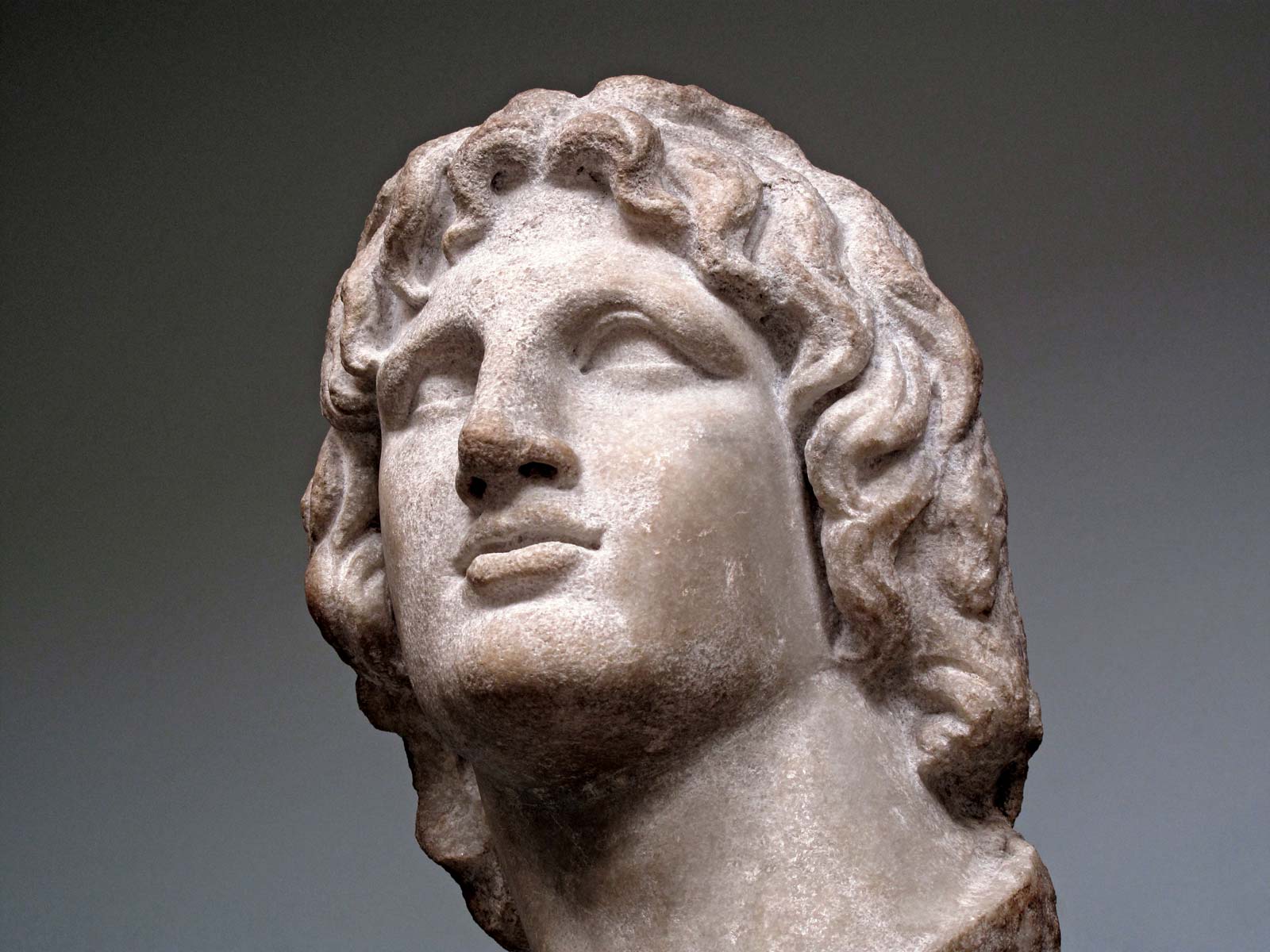 Explore the History of Alexander the Great in Egypt through one of our Egypt Tour Packages!


Q-How did Alexander the Great Change the World?A-Alexander the Great : Spreading Hellenistic Culture And in his Greek mind, this force was none other than Hellenistic culture. He, therefore, established Greek colonies throughout the empire. Greek became the language of business, learning, and government; and the Drachma, the common currency.


Q-Who defeated Alexander the Great?A- King Porus-Alexander and his army were defeated by King Porus. We can infer this by two points the greeks make themselves. One, Porus remained King and his territory doubled and two, alexanders treasury was given to Porus as an act of 'friendship' even though he did not have enough gold to pay his men.