The lunar calendar was then used for their religious festivals and rituals, but for their daily lives, the ancient Egyptians used a solar calendar which contained 365 days per year. Each year was comprised of three, four-month seasons, which were named after significant events related to their agrarian lifestyle.

Times of the Egyptian Calendar

The Egyptian calendar was broken down as follows: 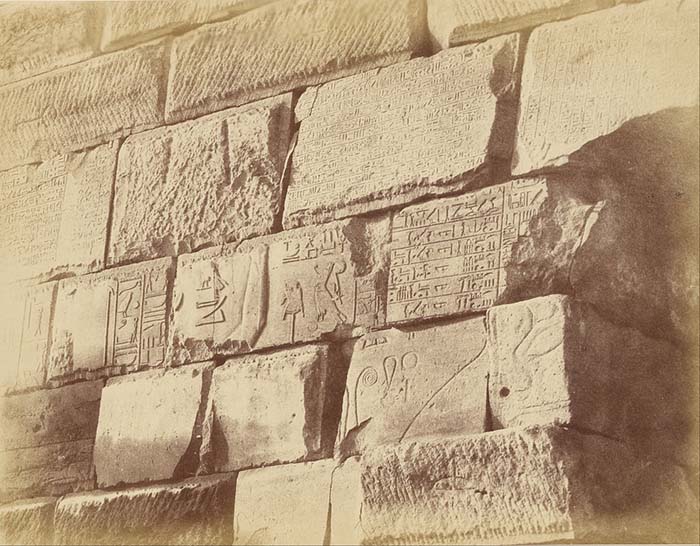 The first season - was called Akhet, which means flood or inundation. It included the months of Tekh, Menhet, Hwt-Hrw, and Ka-Hr-Ka.

The third season - was called Shomu, which means low water. The names of its months were Hnsw, Hnt-Htj, Ipt-Hmt, and Wep-Renpet.

Each month consisted of three ten-day periods called decades or decans. Although the months were individually named, they were commonly referred to by the name of the festivals they represented. The last two days of each decade were considered holidays and the Egyptians didn't work.

A month was 30 days long on the Egyptian solar calendar. Since this didn't account for all the days in the year, the Egyptians added an intercalary month that occurred outside of the regular calendar year.

The intercalary month was five days long, which meant that the Egyptian solar calendar lost about one-fourth of a day every year relative to the actual solar year. The five intercalary days were used to celebrate the gods' birthdays and the Egyptians weren't expected to work during this time.

Decans are groups of stars in ancient Egyptian astronomy that were used to tell time at night. The rising of each group indicated a new sidereal day. There were 36 groups, or decans, of stars. Each decan consisted of ten days, which yielded a 360-day year.

Names of the decans are known but their locations and their relationship to modern constellations are unknown. A sidereal day is defined as the time taken for one rotation of the earth relative to the stars. It's approximately four minutes shorter than a solar day.

The Canopus Decree, issued by Ptolemy III, provided for a sixth epagomenal day every fourth year in order to correct this discrepancy. However, the priests and the population in general resisted this change and it was eventually abandoned until Augustus established the Coptic calendar in 25 BC. 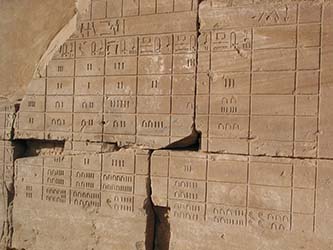 Occasionally, the year count began with the first full year of the new ruler but would include the time before that with a note to differentiate between the two time periods.

Sirius was vitally important to the Egyptians because it was the basis of their religion.

Before the introduction of astrology, ancient Egyptians used the solar calendar exclusively, marking their days and years by stellar events. The heliacal rising of Sirius for example, was the start of the Nile flooding, which occurred every year at Cairo. After the introduction of astrology, the rise of the decans and the stellar occurrences indicated the onset of diseases and the timing for their cures. 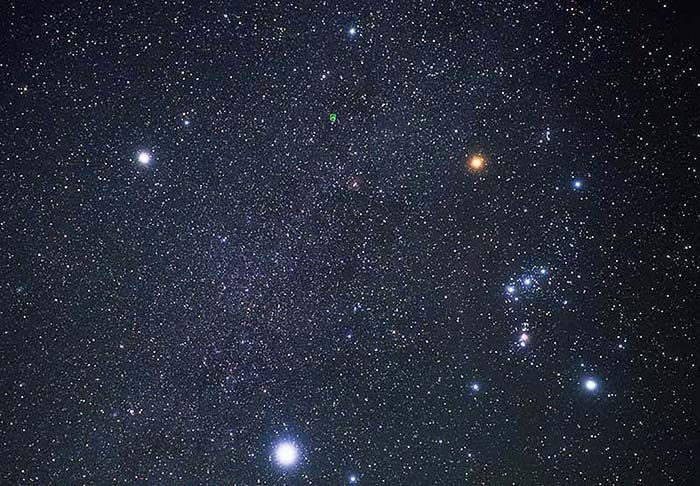 In addition to being the brightest star in the sky, Sirius was important to the ancient Egyptians for other reasons. It was considered to be the power behind the sun. The sun kept the physical body alive and Sirius kept the spiritual body alive.

Sirius was associated with Isis, the mother goddess of the earth, who is part of the trinity of Egyptian mythology. The Great Pyramid of Giza is said to be built in alignment with Sirius.

Facts About the Egyptian Solar Calendar

Eveything in Egypt showcases the manner in which the ancient Egyptians used their time to conctruct the most enchanting and majestic landmarks in the magic city of Cairo, Alexandria, Luxor and Aswan. You can sail on the timeless Nile River by boarding a Nile Cruise through our Egypt tour packages.