A quick guide to the best that Egyptian food has to offer.

There’s nowhere in the world quite like Egypt. From the Great Pyramids and the Sphinx to the stunning Red Sea coast—there are endless historic, cultural, and recreational sites to visit. As you might expect, Egypt’s food culture is similarly rich.

You can of course eat all the classic foods like hummus, falafel, stuffed grape leaves, and baklava that are popular throughout the Middle East, North Africa, and the Mediterranean. Egyptian chefs often put their own spin on these beloved foods. You might, for instance, find that your hummus is flavored with cumin.

And you’ll also enjoy some distinctive dishes that either originated from Egypt or are specific to Egyptian cuisine: Think ful and kushari, for example. Read on to get some ideas about what to try on your next vacation in Egypt!

Whet your appetite with one or more Egyptian mezze. Popular dishes include: 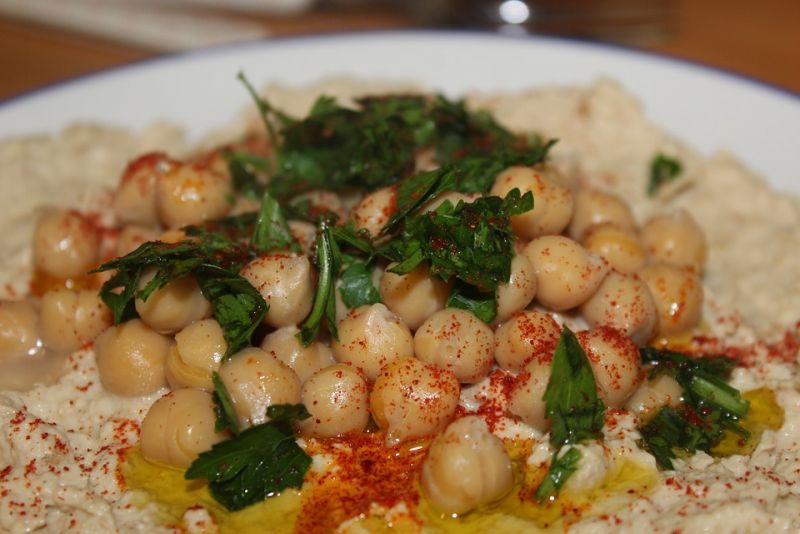 If you’re traveling along the coast or staying in Alexandria, you’ll have great access to fresh fish and seafood. You might order a simple but delicious dish of grilled or fried fish with a side of rice.

Visitors during the springtime Sham el-Nessim festival may see many people eating fesikh, a traditional dish made from a dried, salted, and fermented saltwater fish, the gray mullet, which is caught in the Red and Mediterranean Seas. It’s a tricky food to prepare properly, and definitely an acquired taste! 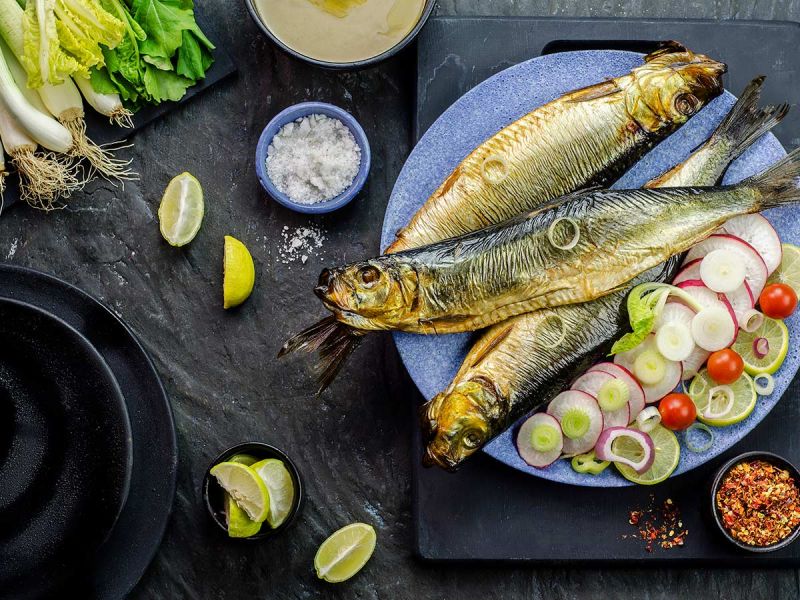 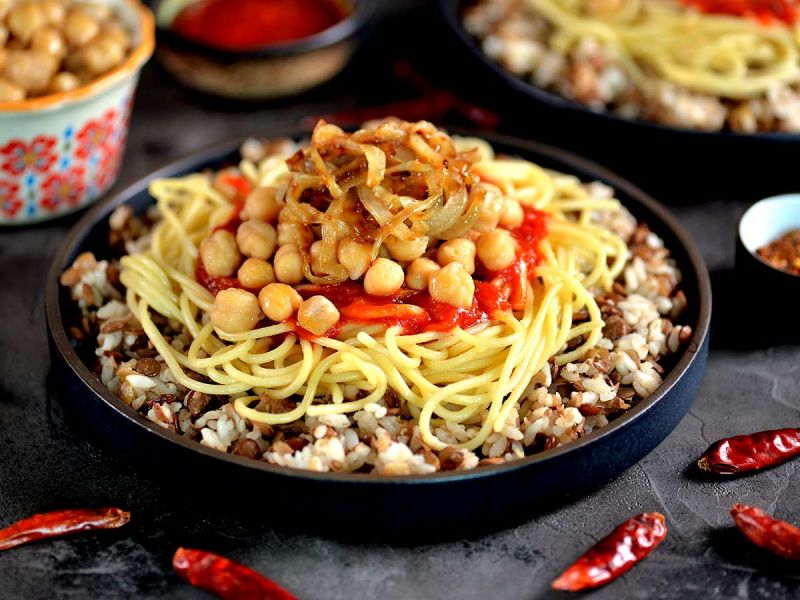 There are also plenty of Egyptian dishes that incorporate meat, from hearty stews to simple grilled fare. Below, a few delicious examples: 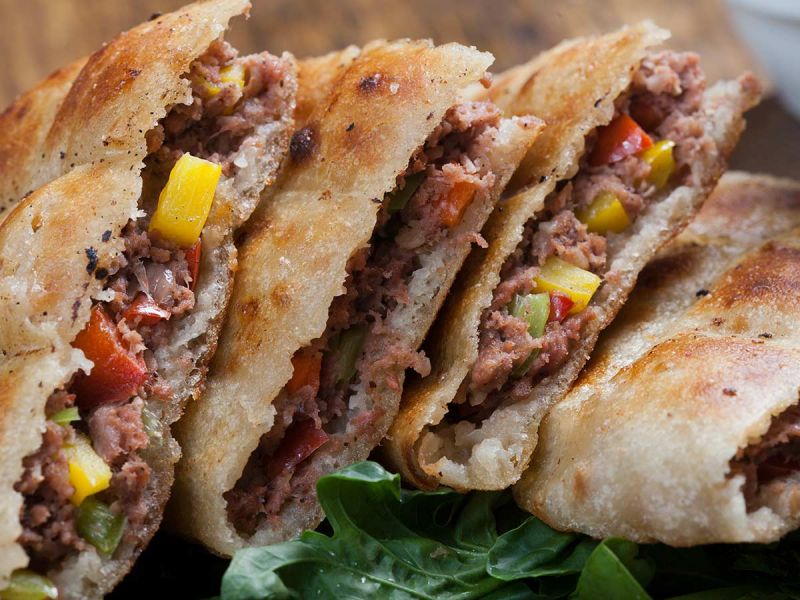 Egyptian cuisine wouldn’t be the same without its bread and cheese! During your visit, you’ll find plenty of pita bread to wrap up all your falafel and kebabs and dip into flavorful sauces. Keep an eye out for: 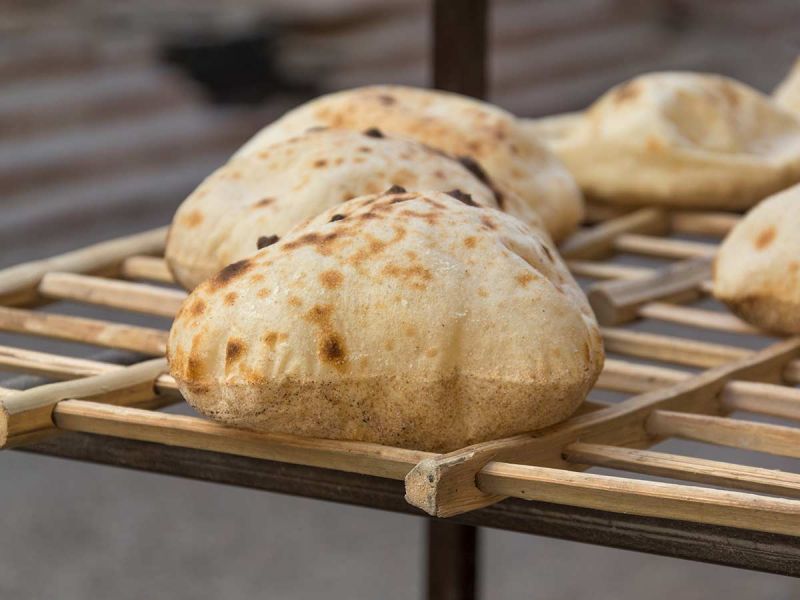 Cheese is another Egyptian staple. Over 5000 years ago, during the First Dynasty of Egypt, people in the area were already making cheese. How do we know? Remnants of cheese were found in ancient alabaster jars at Saqqara. Cheese remained in Egyptian diets over the years, and during the Middle Ages, the city of Damietta grew famous for the cheese it produced. Fried cheese was a medieval Egyptian treat.

So when you’re strolling the streets of Cairo or Luxor nowadays, what kinds of cheese might you find?

You’ll find these and other cheeses featured in a range of dishes, from fiteer to qatayef. Soft white cheese is also a common component of the traditional Egyptian breakfast. 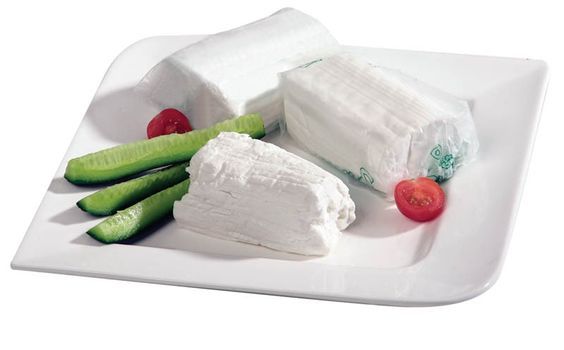 So you’ve come to the end of a nice meal and somehow still have a little room for dessert? Or even if you don’t, it’s worth making room for a small bite of: 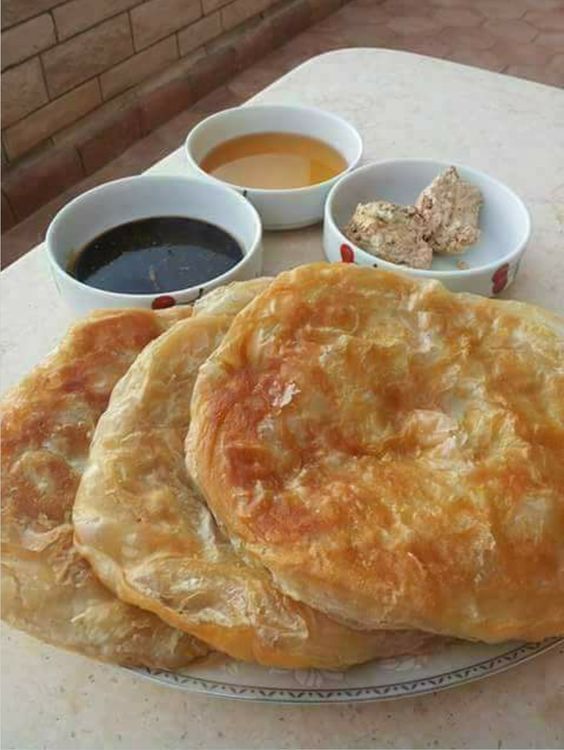 And finally, a short note on tea, one of Egypt’s most popular beverages. You can drink black tea virtually anywhere in several different forms, with varying methods of preparation and amounts of sugar.

Herbal teas are also popular, especially refreshing hibiscus tea. Mint tea is another great option. You may see fresh mint leaves lending flavor to black teas or lemonades as well. Whether you’re sipping black tea over breakfast or relaxing with a cold hibiscus tea after lunch, you’re sure to appreciate Egypt’s tea-drinking culture as much as its incredible food. 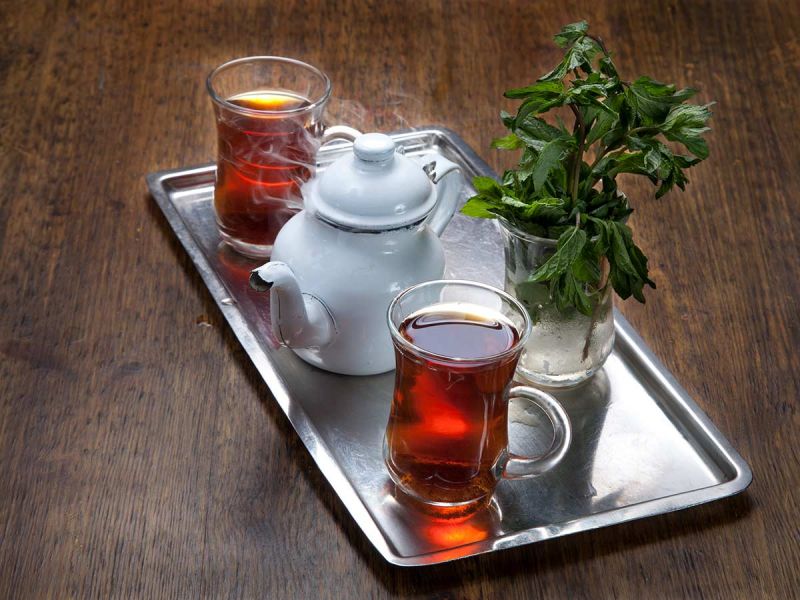