Top 6 Places to Visit in Egypt through Virtual Tours

Egypt receives thousands of visitors every year, but this summer things are going to be different for sure, with so many airports closed all over the world and with the world experience a pandemic, traveling will for sure change from now on.

Humans are one of the most adaptable species that have lived on planet Earth so far and our ability to change and adapt is something we should all be very proud of.

With all that is happening right now, the virtual world has taken over and it’s no different within the tourism business.

Virtual Tours have taken a leap since the pandemic started in 2020 and people are finding great pleasure from touring their desired destinations within the comfort of their homes.

Virtual tours give you the opportunity to travel within minutes to destinations that it would have taken at least a 20 hours flight, and even better, you can do that most of the time for free.

So Where Should We Travel Today?

Egypt of course. I mean who has never wanted to go see the Pyramids and the great ancient monuments?

I am pretty sure the answer to this question is EVERYONE!

So What are the Best Places to Visit in Egypt through Virtual Tours?

Here is our special selection of the 6 best places to visit in Egypt with the technologies of virtual tours: 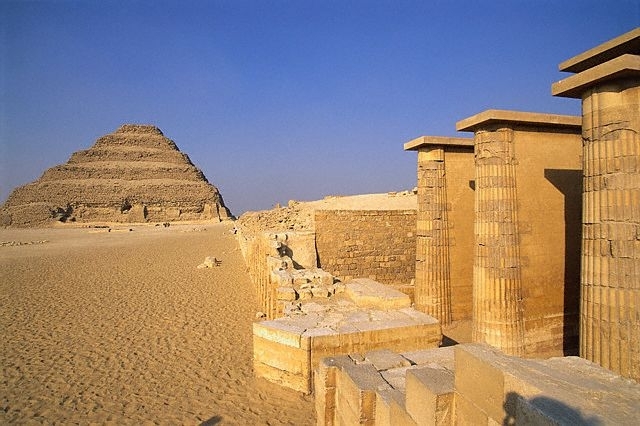 Also located in Saqqara, the Djoser Pyramid was the first pyramid to ever been built, and very recently Egypt’s ministry of tourism released a virtual tour that allows all curious people out there to explore this magnificent mark of the ancient Egyptian civilization.

Built by the ancient engineer Imhotep during Pharaoh Nathri Kut’s (Djoser) reign, the Pyramid of Djoser virtual tour offers a close sight of what was the mark in the change of the royal funerary system in Ancient Egypt.

Being the very first pyramid ever built the pyramid of Djoser is quite simple when compared to the Great Pyramids of Giza but considering that it was the very first attempt of ancient Egyptians to build their tombs overground its a phenomenal piece of art and a forever priceless inheritance of ancient civilizations. 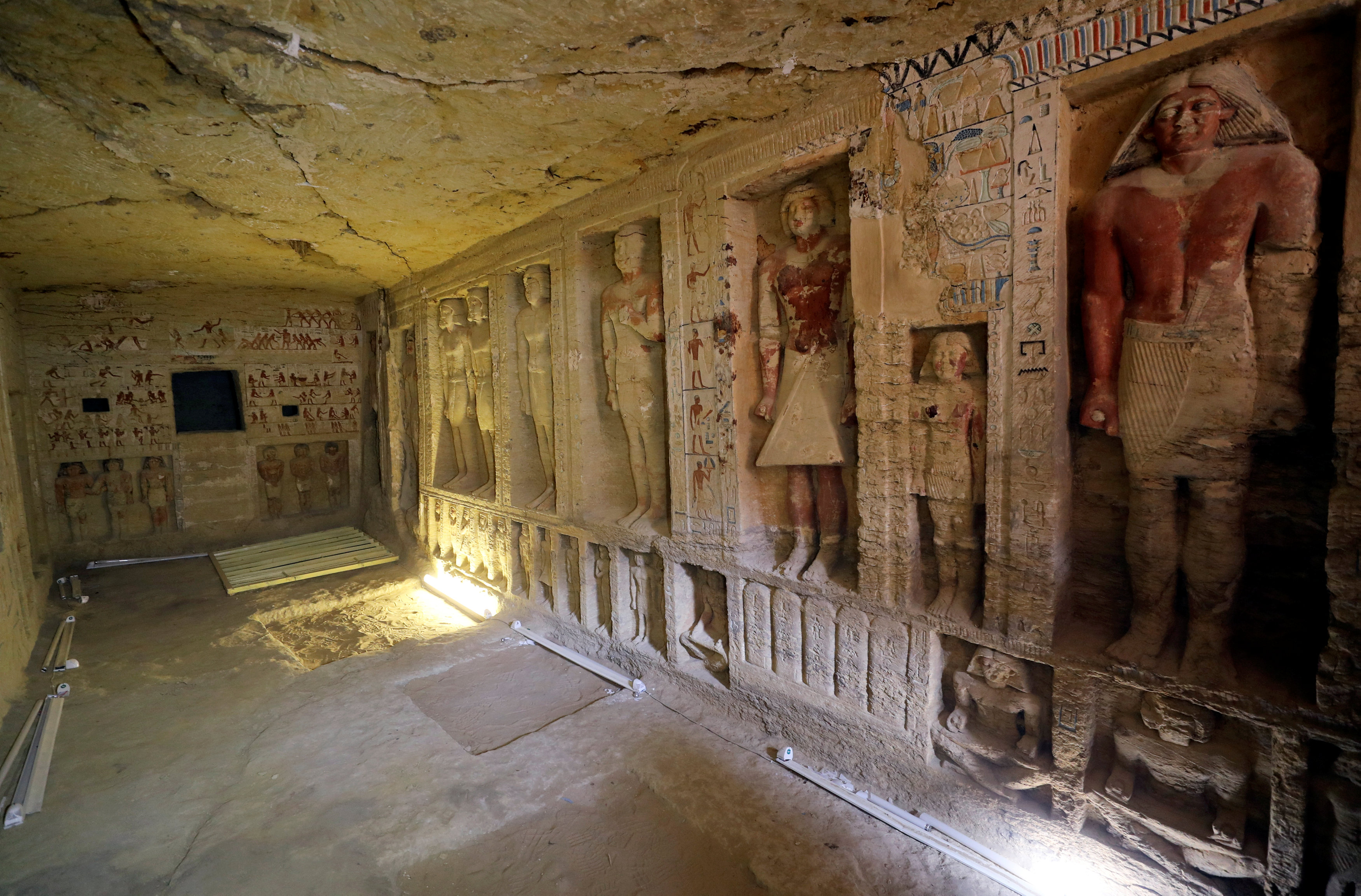 The Egyptian Ministry of Tourism has recently launched the Wahti Tom virtual tour on its official website and social media accounts around the web. This has now allowed all of the people who are interested in visiting the inside of the Wahti Tomb possible.

Located in the area of Saqqara, the tomb was uncovered in 2018 and it is considered one of the greatest discoveries of the decade according to the Ministry Khalid Al-Anany.

The Wahti Tomb is known to have belonged to a high priest of purification in the fifth dynasty. The interior carving of the Wahti Tomb shows the love and devotion that Wahti had for his mother, the carvings also show activities such as the manufacturing of pottering, wine, religious offerings, musical performances, boat sailing hunting, and the manufacturing of funerary furniture. 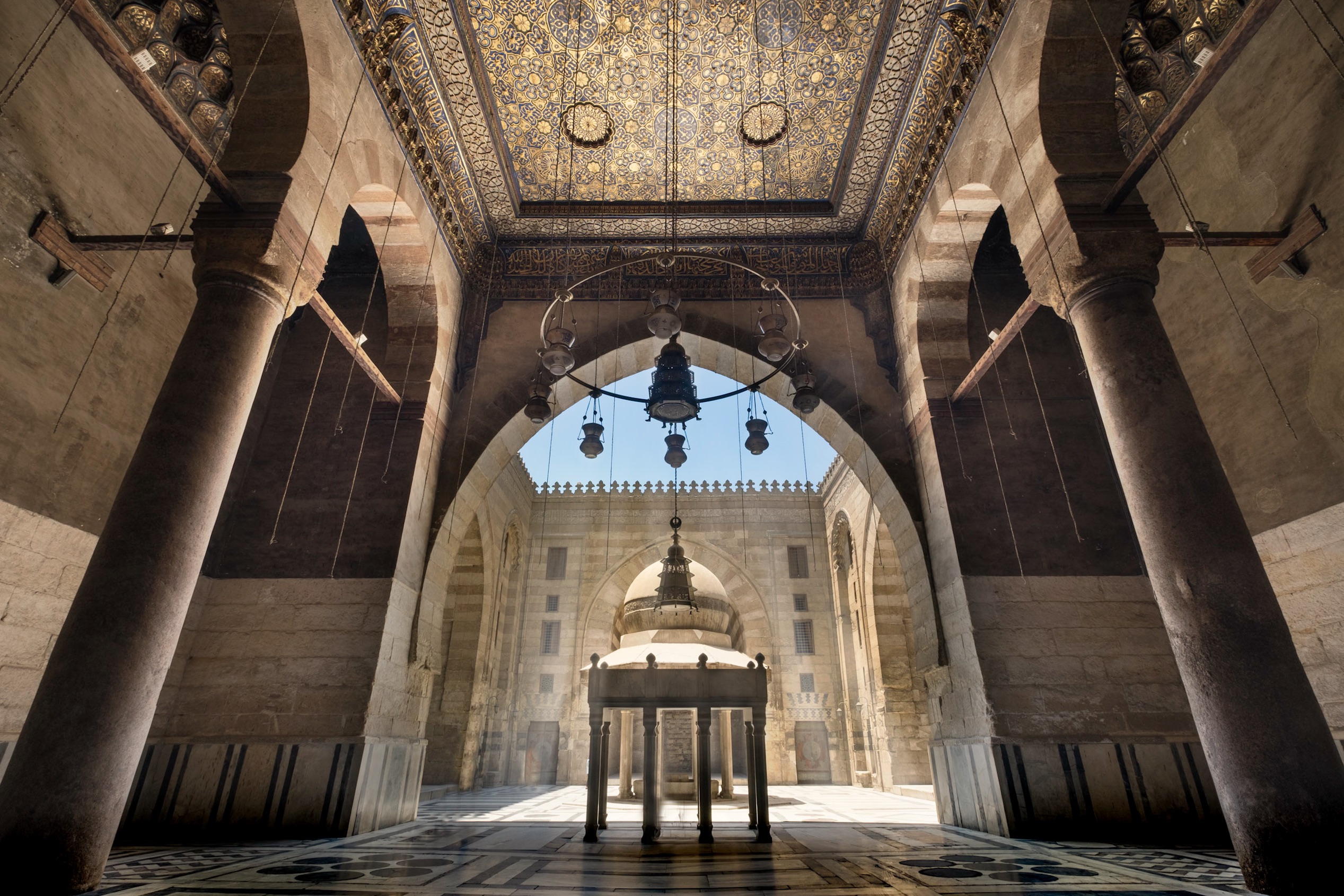 Located in the heart of the great city of Cairo, the virtual tour of The Mosque-Madrassa of Sultan Barquq is a great option for a virtual tour in Egypt.

Being originally a religious school in medieval times in Egypt when the city of Cairo was the business center between the East and West, the mosque offers gorgeous Islamic architecture and the virtual tour is able to capture the site in close details, making it a great experience for those who a passionate about Islamic history and architecture. 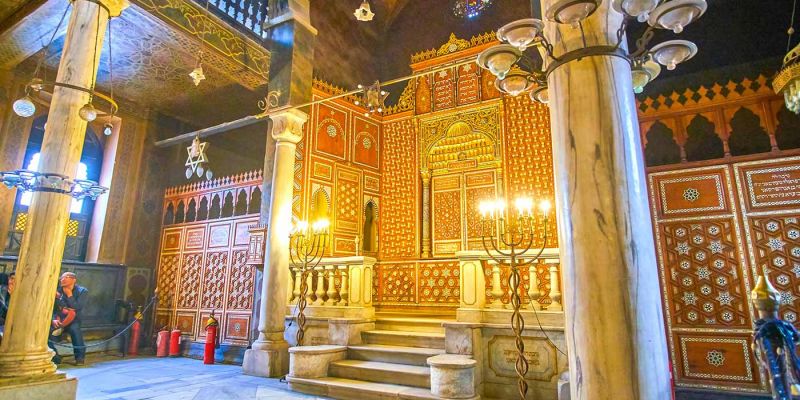 Located in the Old Cairo region, the Ben Ezra Synagogue is another mark of the religious diversity of Egypt.

Now mainly used as a museum, the synagogue was once a place for religious practice for the Jewish community of Egypt, and its location is known as the exact place where baby Moses was found by a member of the Royal family in Ancient Egypt.

With its gorgeous interior, the synagogue is a perfect choice for a virtual tour offering the ability to explore the magnificent details of its interior and within your own pace and time.

5. The Tomb of Menna 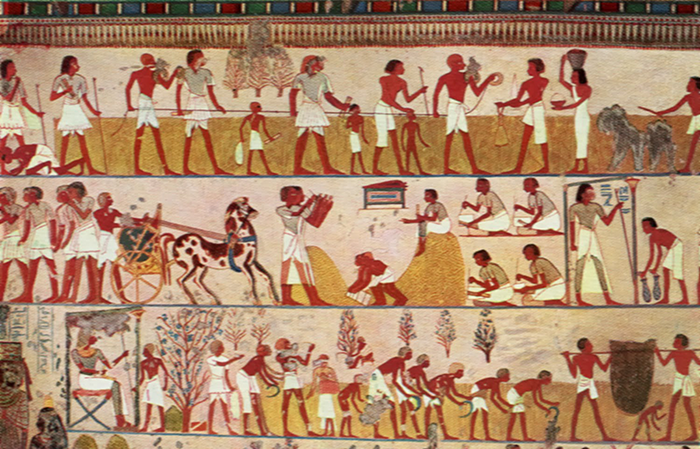 Dating back to the 18th Dynasty, the Tomb of Menna is one of the best-kept premises of ancient Egyptian monuments from that era.

The inside of the tomb carvings suggests Sun God Amun-Re and also information of the royal family including his wife Henuttawy and Menna’s five children.

A curious fact about the Menna Tomb is that all the paintings containing Menna have been defaced.

6. The tomb of Queen Meresankh III 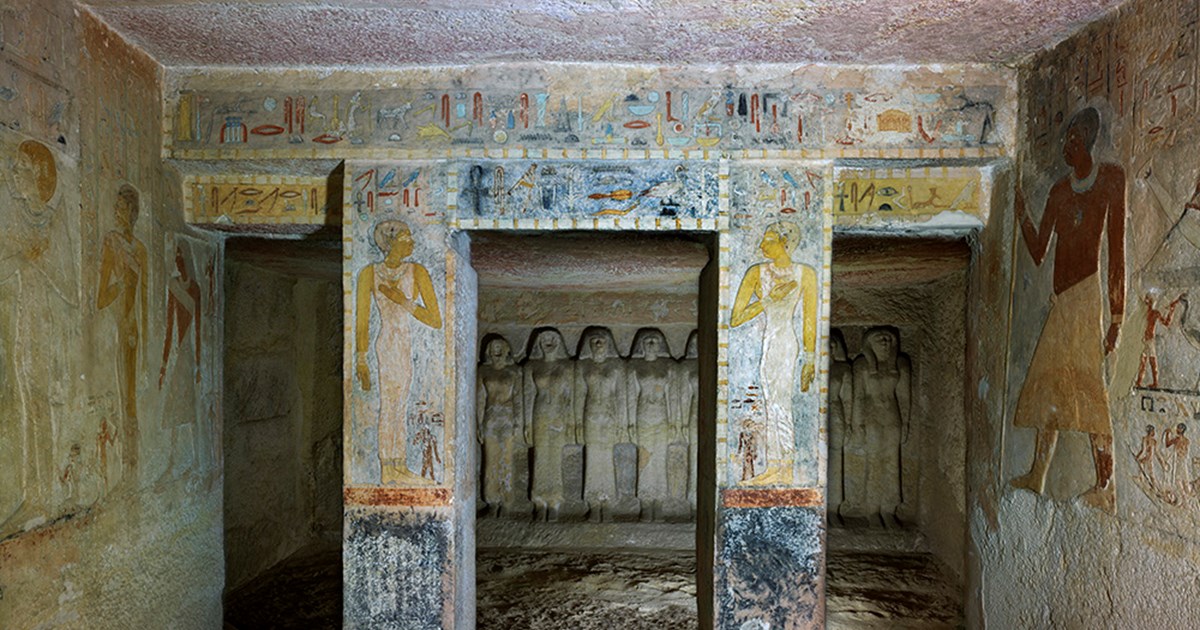 Lying in the shadow of the Great Pyramid of Giza, the Tomb Of Queen Meresankh III it is probably unknown to most people while visiting Egypt, but we can guarantee that once you enjoy the virtual experience of the tomb of Queen Maresankh III, this will be for sure on your list of top places to visit while in Egypt.

Discovered by Harvard Archeologist Andrew Reisner on his expedition in Egypt in 1927, the tomb contains inscriptions dating as far as 5000 years.

The inside of the tomb is covered in magnificent carvings reliefs on the walls which colors are still preserved to this day.

The benefits of virtual touring are the ability of one being able to explore detail by detail in no rush without the need to wait in huge lines for a chance to go inside the tombs.

A great way to get inspiration and knowledge as some virtual tours offer a guided vocal experience that will help you to understand the history of the site.