The City of Cairo

The city of Cairo has acted for an infinite time as a guardian and a center for culture, art, and beauty. It is quite famous for being the capital of Egypt, and the largest metropolitan area in Africa, The Middle East, the Arab world, and the 15th largest in the world. The city occupies an area of about 528 square kilometers in northern Egypt, 120 km (75 mi) west of Gulf of Suez & Suez canal, 165 km (100 mi) south of the Mediterranean Sea and lies on both banks of the Nile River near the Nile delta. Through history, there was always a capital for Egypt but the Cairo we know today was founded in 969 CE by the Fatimid dynasty where it became the heart of the region’s political and cultural life. 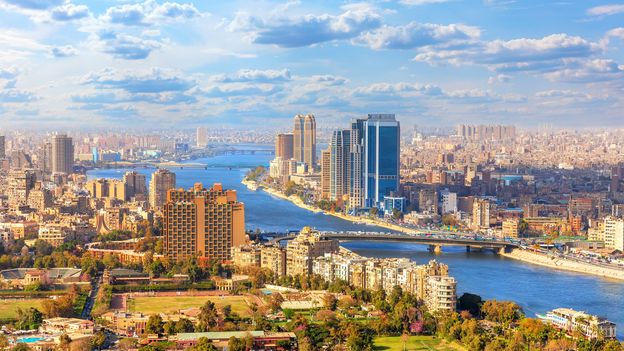 The city became known as “the city of a thousand minarets” due to the numerous mosques, castles, and churches located within it along with the world’s second-oldest institution of higher learning Al-Azhar University and the home of the headquarters of the Arab League. In the heart of Cairo lies the sound the freedom the Tahrir square and the house of magic the Egyptian Museum that many artifacts and monuments dating back to the 26th dynasty. The city is the headquarters of the government and the core of all sectors of financial and political control. Also, it holds the biggest mass media center and production of film & music in the Middle East, many culture centers, museums, artistic institutes, sports clubs, and universities. Its climate is quite different as it has 8 months and summer and 4 months of winter, that’s why from November to April is the best time to check it out. The city is the home to 9 million residents who provide a super busy environment. 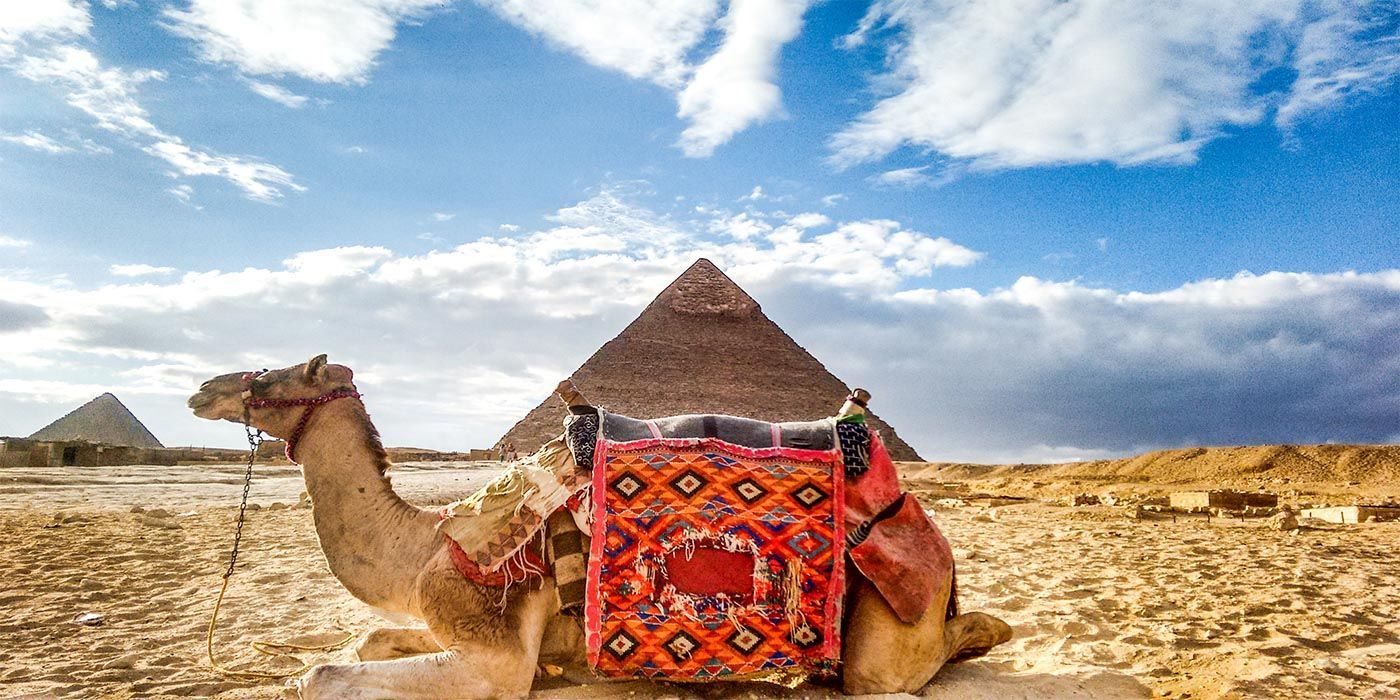 What Does Cairo Contain?

The city is most famous for containing the famous Giza Pyramids Complex that holds one of the Seven Wonders of the World the Great Pyramid of King Khufu, the world’s oldest and biggest statue the Sphinx and the house of mummification the Valley temple. The city’s location has witnessed many important events as 24 km from Cairo lies the ancient capital of Egypt ‘Memphis” during the new kingdom (2686-2181 BC) and within the city 2000 years ago used to lay the fortress of Babylon which later became the center of the Orthodox community in the late 4th century AD and many churches were built around it on the route the holy family took through Cairo like the infamous Hanging church. 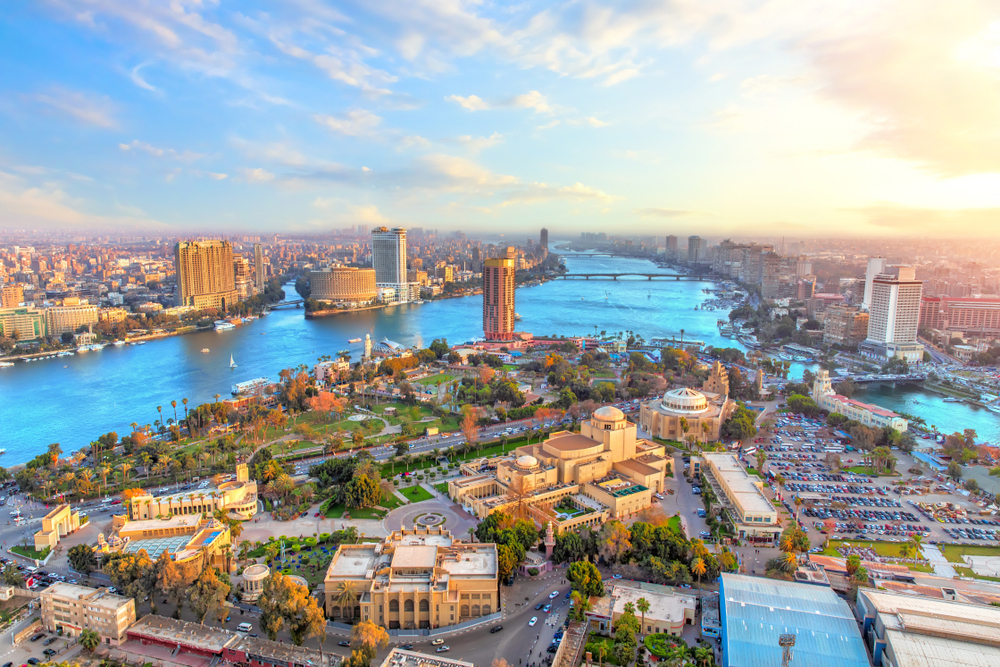 The true history of the city started in 641 BC when Amr ibn Al-as conquered Egypt and constructed the new Islamic capital of Egypt Al-Fustat north from the ancient fortress of Babylon. From this point, a series of spectacular immortal constructions took place in the city like the Mosque of Ahmed Ibn Tulane in 878 BC. In 970, during the rule of the Fatimid dynasty, a general by the name of Jawhar established a new city called Al Qahirah (Cairo) which became the official capital of Egypt after the destruction of the city of Fustat by flames in 1168 during a battle against the crusaders and the magical Khan el Khalili Bazaar. During the 11th century, Egypt became under the rule of Salah El-din who transformed the city into an imperial metropolis and constructed the powerful Cairo citadel. In the modern era at the beginning of the 19th century, a man by the name of Muhammed Ali sought to regain Egypt’s beauty to its former glory. He constructed the Mohamed Ali Mosque which is of Cairo’s most enchanting moments. 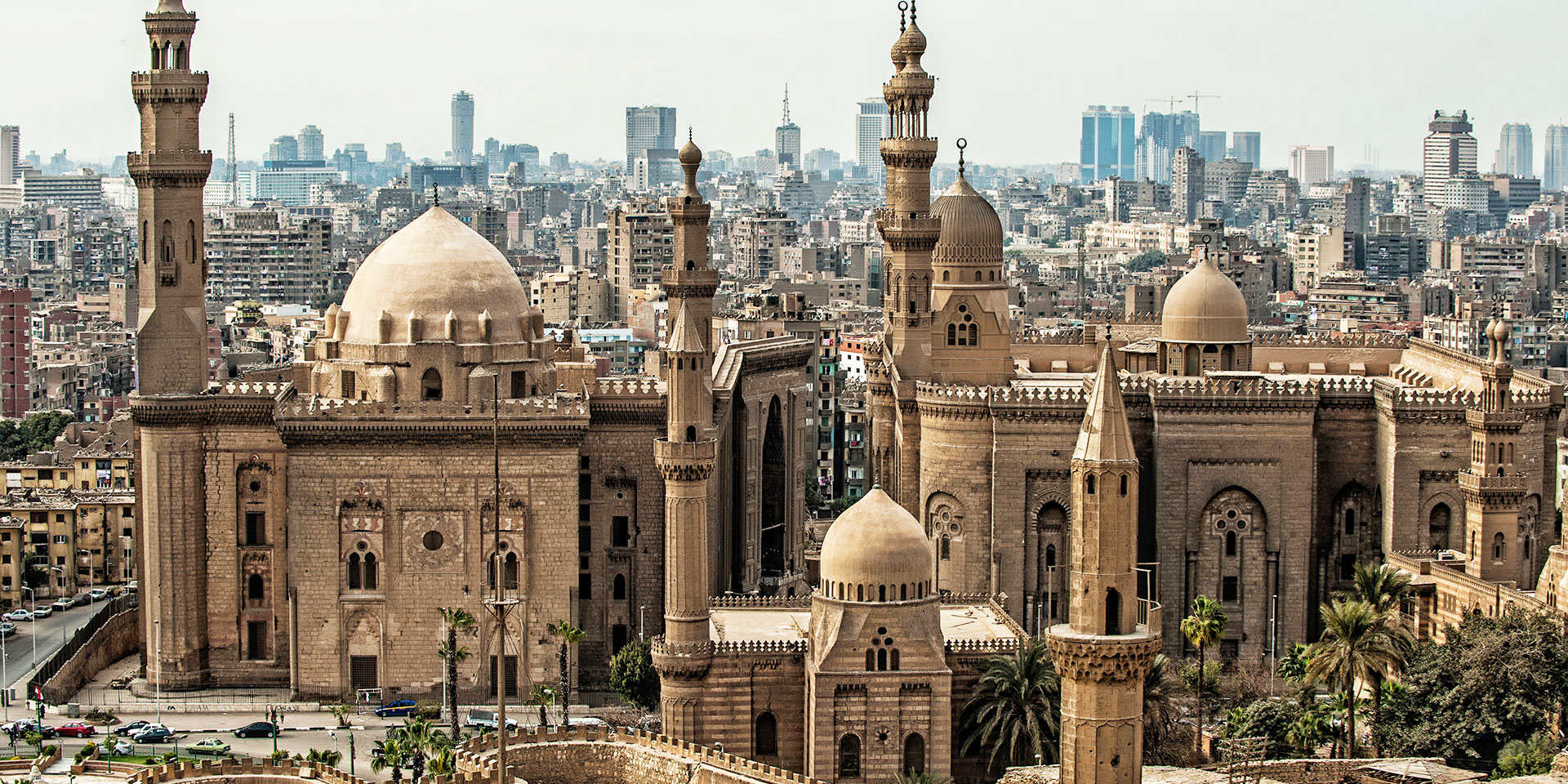 Q- Is Cairo safe to visit? A-There is no FCO advice against travel to Cairo, Alexandria, the tourist areas along the Nile, and the Red Sea resorts of Sharm el Sheikh and Hurghada. The section of the country between the Nile and the Red Sea is also considered mostly safe.


Q-What is the best time to visit Cairo? A-The best times to visit Cairo are from March to April and from October to November. These short shoulder seasons welcome comfortable temperatures, fewer crowds and low hotel rates on most days of the weeka.


Q-What city are the pyramids in?A-Cairo, Most pyramids are located near Cairo, with only one royal pyramid being located south of Cairo, at the Abydos temple complex. The pyramid at Abydos, Egypt were commissioned by Ahmose I who founded the 18th Dynasty and the New Kingdom. The building of pyramids began in the Third Dynasty with the reign of King Djoser.


Q-What is there to do in Cairo in 2 days?A- The Great Pyramids of Giza, Visiting the pyramids is a must-do in Cairo, The Great Sphinx of Giza, Sakkara, Memphis, Citadel of Salah el Din, Khan el Khalili Bazaar, Abu Serga, and The Hanging Church.


Q-How much does a trip to Cairo cost?A-The great pyramids and Cairo Museum are a popular combination for a day trip and will cost about $95 per person. A full day tour through Cairo including the Citadel and Khan el Khalili market is approximately $95 per person.


Q-Where is best to stay in Egypt to see the pyramids? A-The Pyramids area is located in Giza – Cairo conurbation, where it features both luxurious hotels, such as the prominent Marriott Mena House Hotel for unforgettable pyramid views from your room, as well as budget-friendly hotels that can be found anywhere near the Giza Plateaue.


Q-How should I dress in Cairo? A-You do not need to cover your head in Egypt, but dress modestly. Wear pants or long skirts. Cairo is hot, so loose fitting pants are going to be more comfortable than a pair of skinny jeans. It is also dusty and dirty, so white clothing will appear soiled far more quickly than clothing of other colors.


Q-Is Luxor worth visiting? A-Luxor and Cairo are exceedingly different places and yes Luxor is well worth visiting. If you want to see iconic sites such as the Valley of the King's and Karnak Temple, then you have no choice.